There are currently no Help notes in this section.

Important events to mark on your calendar

CaribExport has developed a short, practical, commercially-led guidance manual on how best to profile...

Export to the US

A detailed guide on exporting to the United States of America

Export to the EU

A detailed guide on exporting to the European Union

Browse the Food Safety section of the Portal

Links to many other resources on the internet for regional organizations, trade support, and more

Browse the information critical to making investment decisions. Browse by sector and country to view the data.

Browse the investment opportunities available across the region. Select a sector to view results.

Learn how to get your business ready for Angel Investment and find interested investors.

Search for finance opportunities and services across the Region by type, country, and institution

Get quick access to all of the trade intelligence features in one location.

Analyse the trade between two countries of a particular product and where they rank in the World.

Get tariff information and market entry requirements for exporting your products to new markets.

Find out the markets that rank the highest in the World for importing your product.

Need to know more about the market? Browse the World Fact Book to view a country's profile.

Select a product, origin and destination to get a quick market pointer summary.

View the latest trade news from the World Trade Organization, the International Trade Centre and many more. 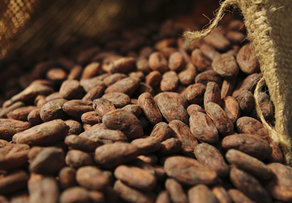 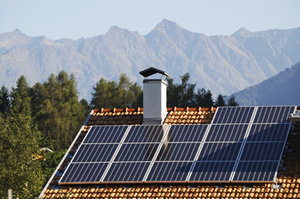 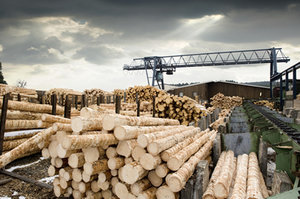 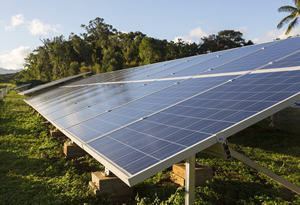 There is a strong demand for this project. The people in the interior of Suriname have never enjoyed 24 hours of electricity and all the individual and community advantages that this facility provides. People in the coastal areas have these advantages, which consist of access to information, refrigerated storage, development of small enterprise, etc. Access to 24 hour electricity will allow the local population to find social and commercial solutions within their own environment. The project will be subsidised by the Government of Suriname, with the end users only paying for the operational cost of the project. The local population will be trained to do maintenance and simple repairs, but the oversight will be done by a government agency.

The project will require US$20m investment, of which 15% will be provided by the Government of Suriname and the remaining 85% is being sought in the form of a loan from a foreign investor. The term of the loan would be 15 years with a 4% interest rate.

“KPMG sees Suriname as a country full of potential. Suriname has proven to realize economic growth while the world was in the financial and economic crisis. There are all the ingredients to accommodate long term growth: abundant natural resources, safe working environment, improving investment climate and a motivated and skilled workforce.”

Suriname offers a wide range of incentives for foreign investors. These include:

All investment project information has been obtained from publicly available sources.